Cocktail of the Quarter 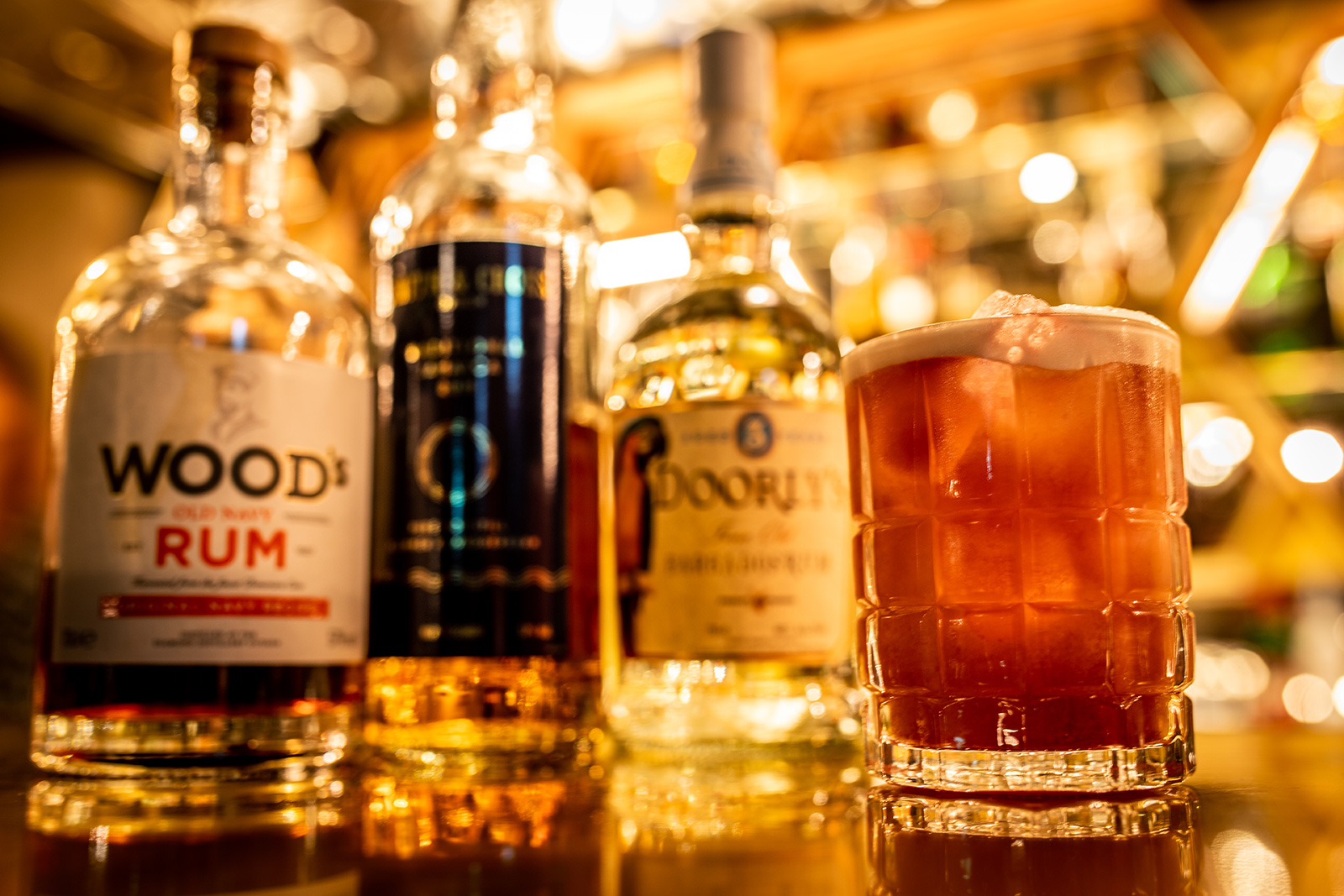 The weather is getting colder and the evenings are getting shorter so what better time to warm yourself up with our Spliced Sour; Our delicious Navy rum sour is sweetened with Demerara sugar, soured with lemon, frothed with egg white and is capped with LBV port, it is the perfect winter warmer.

Sour cocktails are arguably the oldest and most important of all cocktail categories due to their simple ingredients. The cocktails are famous for containing a base spirit, citrus juice (the sour) and a sweeter element. All these can be found in our Spliced Sour making it a perfect fit in the sour’s family.

When looking into the origin of the Sour we need to look as far back as the British Navy. Rum was a spirt readily available to sailors around the Caribbean and due to its long shelf life, making it extremely popular. Sailors began mixing their rums with lime juice which was then known as a Grog. In the 1600s Grogs were brought ashore and started making an appearance in London.

There is no better place to enjoy a Sour than in our Canary Wharf bar, Jack Speak, take in our specially created atmosphere inspired with the 19th Century British Navy Officers Mess.